Compare Credit | Oops, I went over my credit card limit. Now what?

Oops, I went over my credit card limit. Now what? 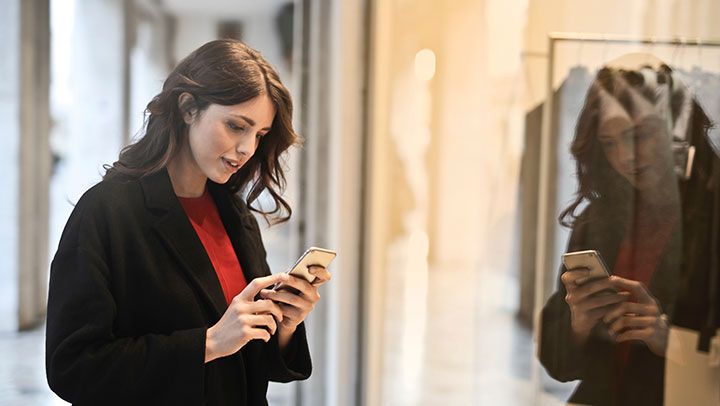 Whether you lost track of your balance or you missed a payment, somehow you reached your credit card’s spending limit and sailed right on past it. So what happens now?

For many cardholders, your transaction will simply be declined if you don’t have enough credit to cover it. If that’s the case, all you really have to deal with is the potential embarrassment of having your card declined. Hopefully it doesn’t happen while you’re on a hot date or out with an important client.

It’s not a fun situation to be in, but most will agree that it’s preferable to the alternative: being hit with an over-limit fee of up to $35. However, this will only happen if you have officially opted in to accepting over-limit fees from your credit card issuer. This rule has been in effect since 2009, when the Credit Card Accountability, Responsibility and Disclosure (CARD) Act made some changes to prevent predatory lending practices and protect consumers.

Before CARD, credit card companies made a lot of money by automatically approving over-limit transactions and then charging cardholders fees for spending too much money.

So, if you have opted in to over-limit fees in order to avoid your card being declined, you’ll likely be hit with a fee. But how much? You can expect to pay up to $25 for the first infraction, then up to $35 after that — although the fee can’t be more than the amount you spent over your limit. And credit card companies can’t charge more than one over-limit fee per billing cycle.

Spending over your limit may also be charged at an increased interest rate, and can negatively impact your credit score as well. If you make a habit of overspending, your card issuer may even decrease your limit — or drop you altogether.

After paying those fees a few times, you may decide that you’d rather just have your card declined after all. That’s not a bad idea. If that’s the case, you can notify your card issuer at any time that you would like to opt out of over-limit protection.